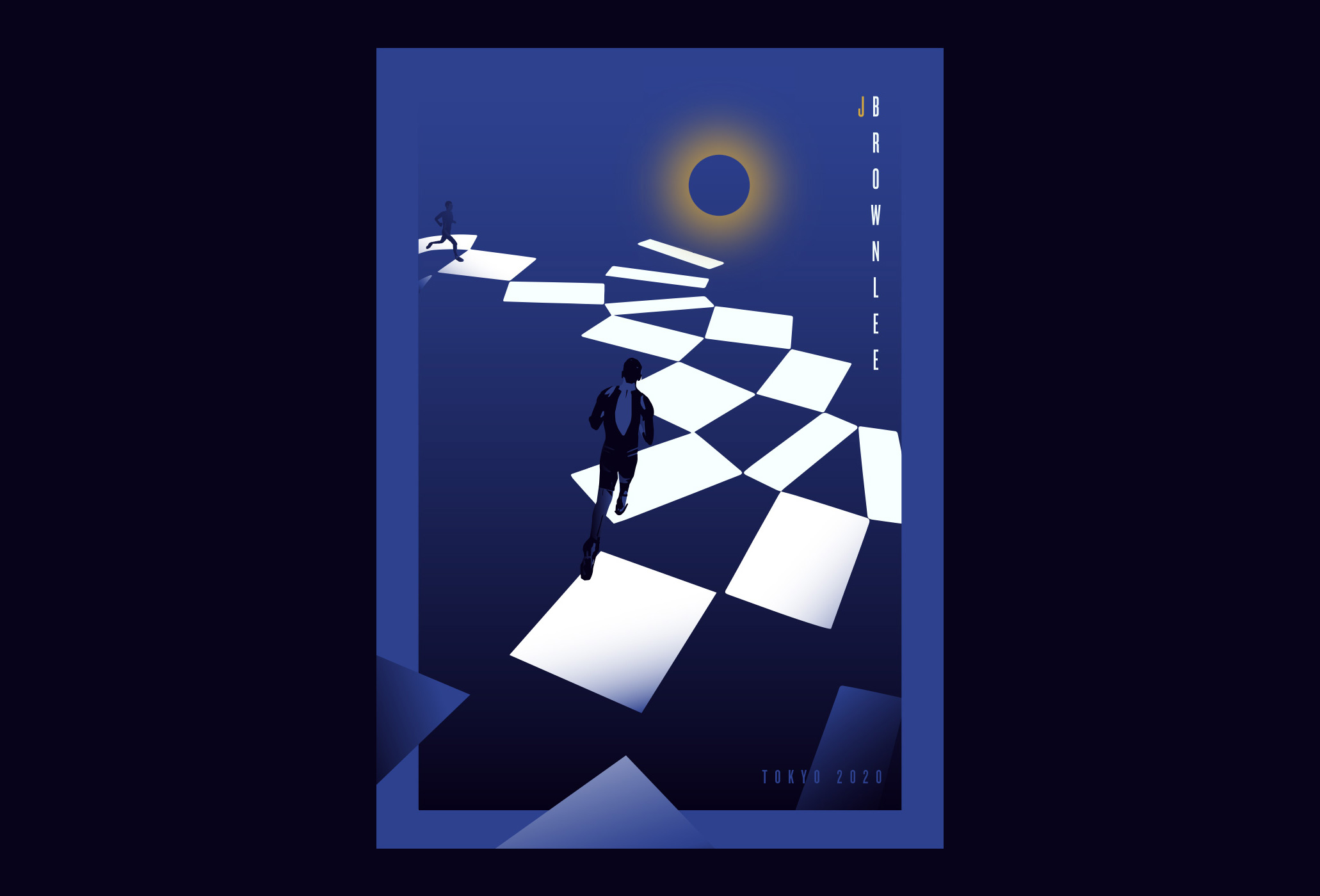 🥇 Jonny Brownlee's quest for gold has a been a long and patient one (to say the least). ☕ 🇬🇧

END_OF_DOCUMENT_TOKEN_TO_BE_REPLACED 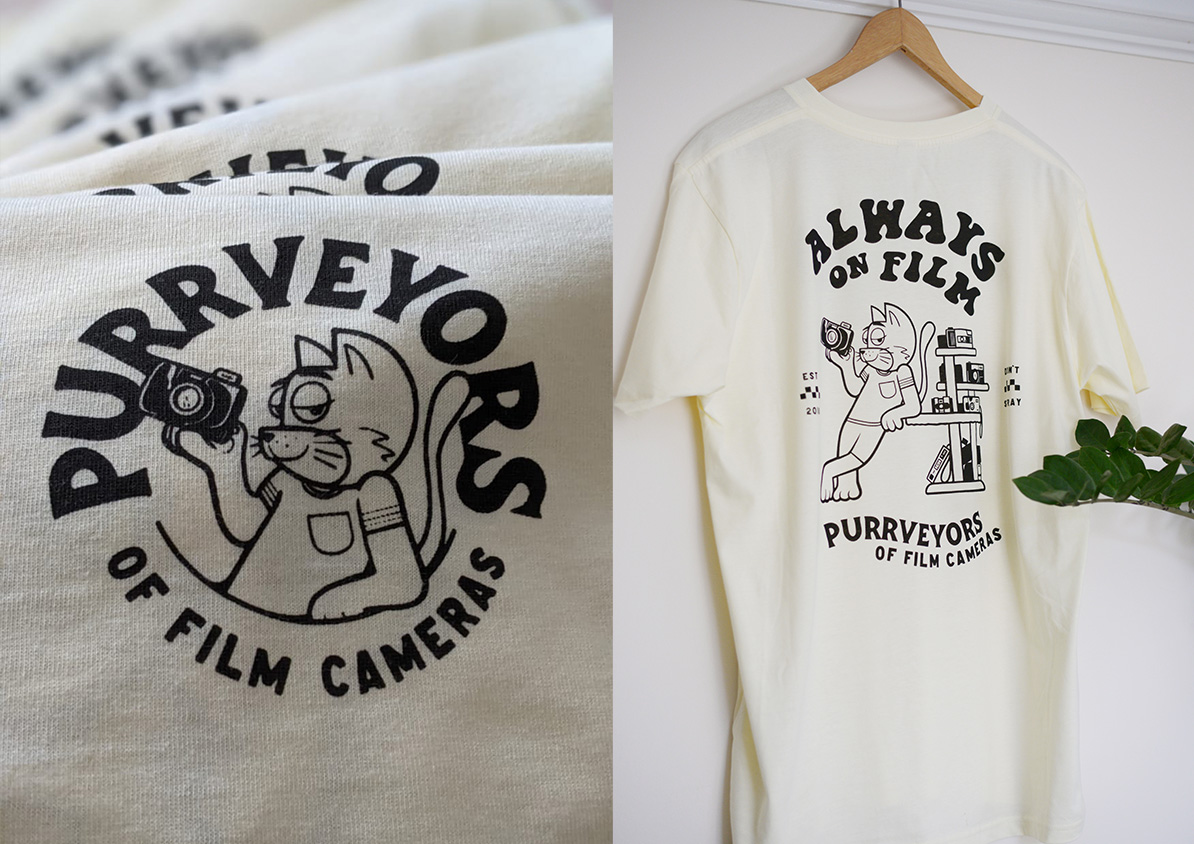 Got to have a lot of fun working on a new line of goods for Jake over at Always on Film. Read all about it here!

END_OF_DOCUMENT_TOKEN_TO_BE_REPLACED 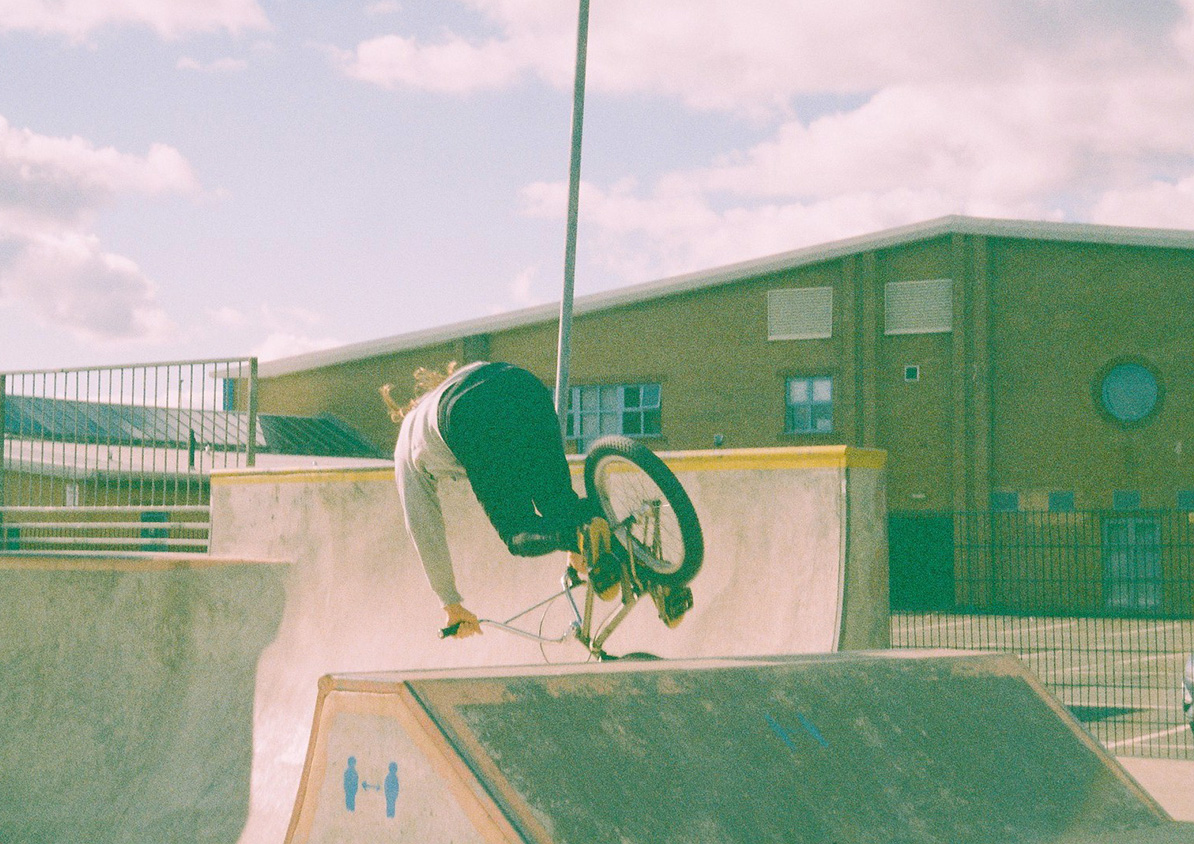 Snaps from the past year

Just picked up some new film developments, let's take a look at what caught my eye.

END_OF_DOCUMENT_TOKEN_TO_BE_REPLACED

It's been a crazy couple months this end - both happy and fruitful moments to not so good news or pleasant experiences. Between you and me, I'm currently doing really well with an overall sense of content-ness (yea that's a word). I've been writing a lot since lockdown in early March just to keep tabs on how I'm doing and capture those moments you tend to gloss over when it comes to looking to the year ahead.

I've been a bit behind on the blog front, so here's a couple highlights from the last few months.

What have I been watching?

Currently the latest season of Killing Eve. It's great. I also went on a comedy hype and started rewatching Friends, Always Sunny in Philadelphia, Motherland and Spaced. Whilst giving Peep Show and Brooklyn Nine Nine a go.

Have I done any drawing?

Yeah a proper mix of stuff too. What's been really nice is I've finally started creating more illustration as part of my freelance and personal work.

What music have I been listening to?

Today I've absolutely loved listening to the ferocious and hypnotic sounds of The Oh See's. But on a more regular repeat, it's been either Lausse the Cat or Maverick Sabre.

Until next time, peace!

During the course of lockdown, I've been a little up and down. Some weeks more head mashed than others which got me loathing about some holiday. There was nowhere in particular I had my heart set on, as long as I could have some time to myself, I'd be happy. Also I was growing tired of doing client work and wanted to focus on some personal work again.

The log cabin at the end of my mum and dads garden became my basecamp. This was a little awkward. Awkward in that, your parents think you only come home to see them and spend loads of time with them - when really I had other plans! That said, the first couple of days with them I managed to do both and not come across as too rude. (I hope)

From the Wednesday onwards, I stayed for 2 nights in Donnington, Chichester. It was the perfect escape: camping, late night paddles, walks, drawing and fires.

The campsite recommended a walk to the marina using the Chichester canal to help you get there. The canal was overgrown but alive with interesting wildlife. Shortly arriving at the marina with hundreds of fancy boats moored - it was very impressive. The temperature was still very warm which inspired me to go for a swim. Luckily, just over the marina lock, there was a small stoney shoreline where a couple kayakers could be seen launching from.

So before grabbing dinner, I made my way over there for a paddle. Now I'm not usually one to jump in when there's tons of seaweed to navigate. The idea is quite off-putting. So as soon as it got to knee height, I fell flat and floated about, avoiding anymore squidgy-ness under foot. It was so special and peaceful that I spent the majority of it on my back like an Otter - looking out to sea or up at the sky. However there were a lot of slimey incidents with seaweed which I wish could of been avoided but hey ho.

The second night was a worry for me, after hearing there may be lightning. Luckily the British weather lived up to its usual unpredictability and remained clear all night. Instead, displaying bursts of lighting in the distance. The whole experience was a really beautiful time to pause and recharge.

Hey there, this is the default text for a new paragraph. Feel free to edit this paragraph by clicking on the yellow edit icon. After you are done just click on the yellow checkmark button on the top right. Have Fun!