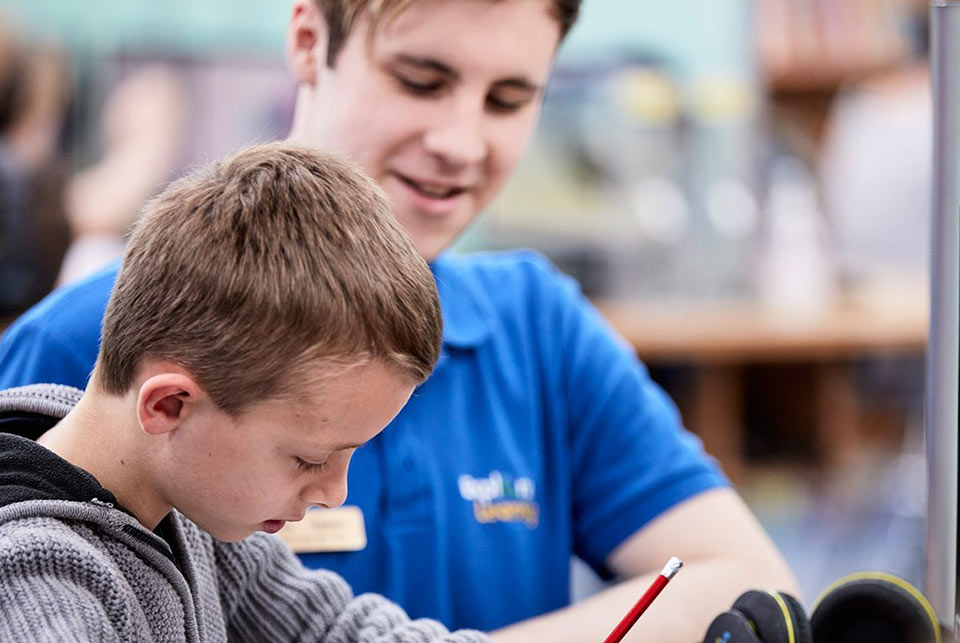 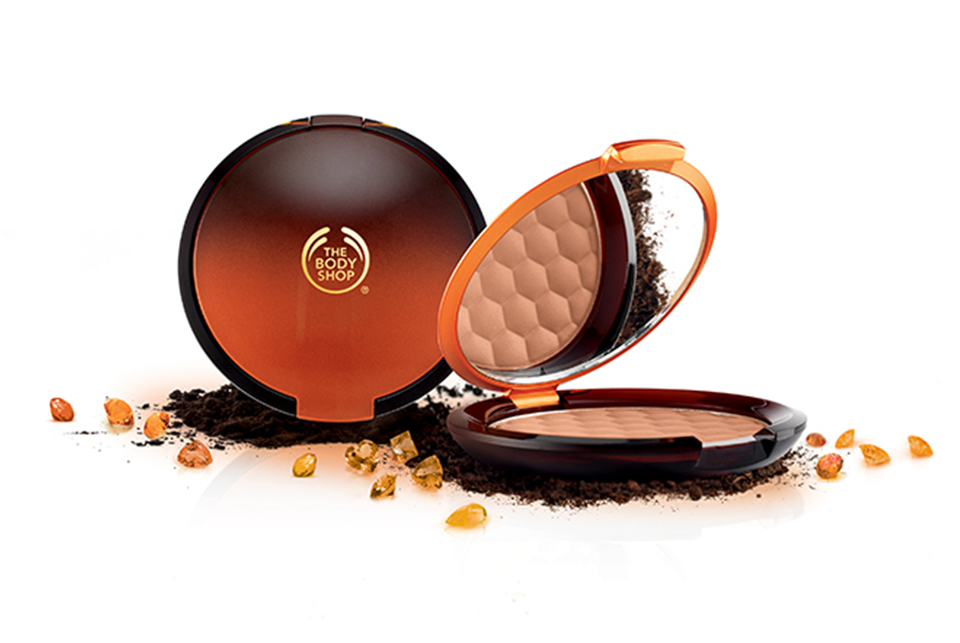 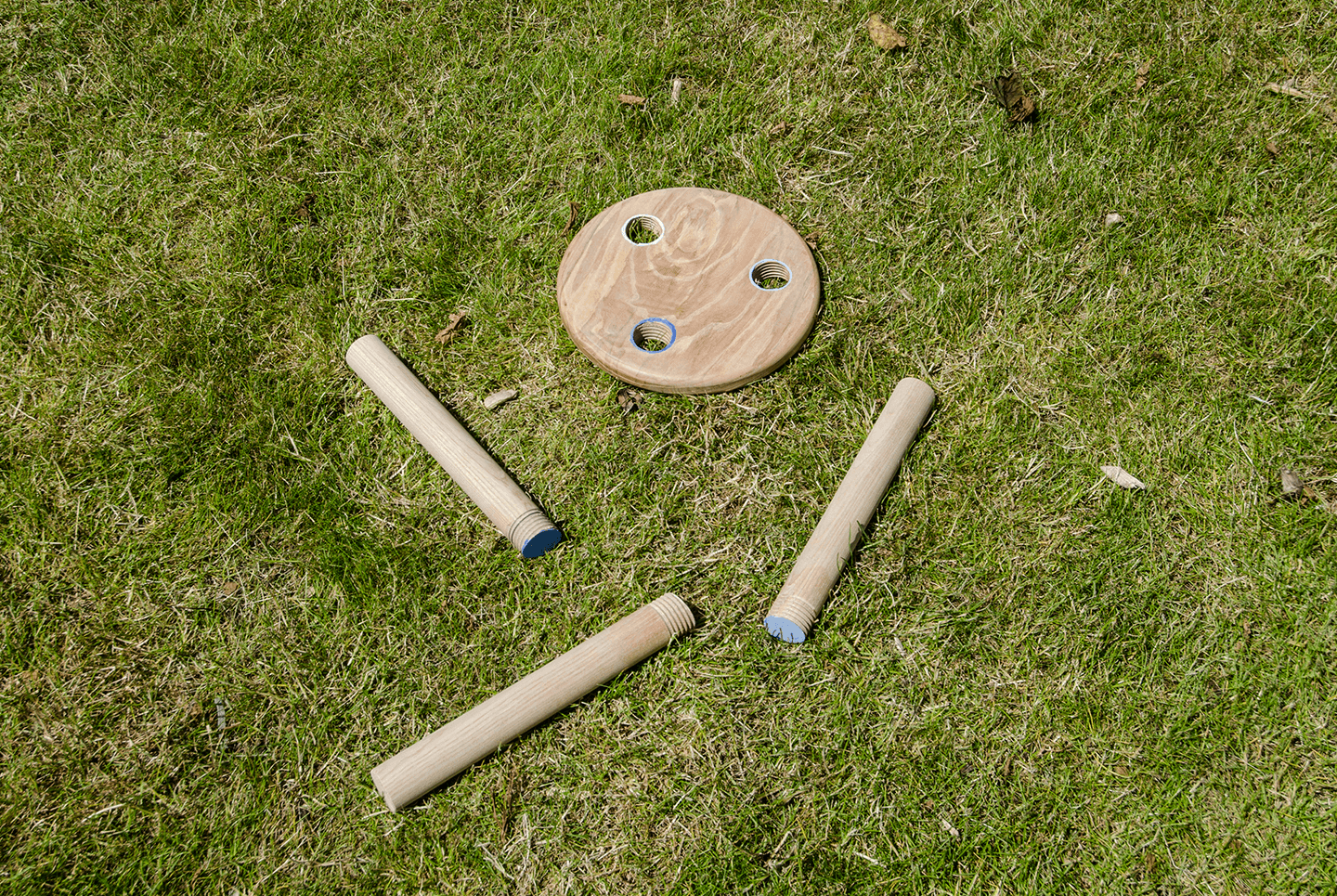 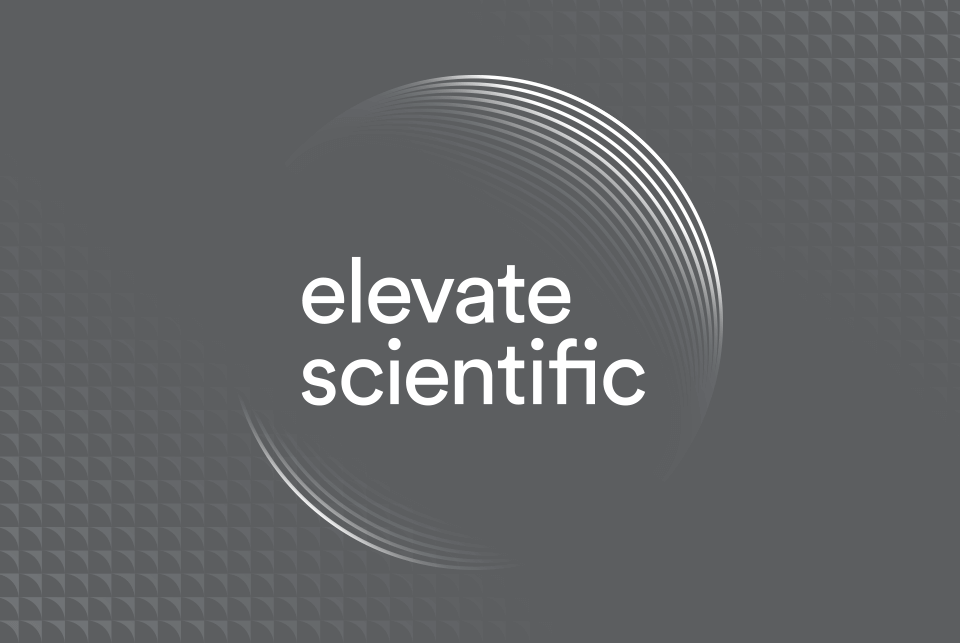 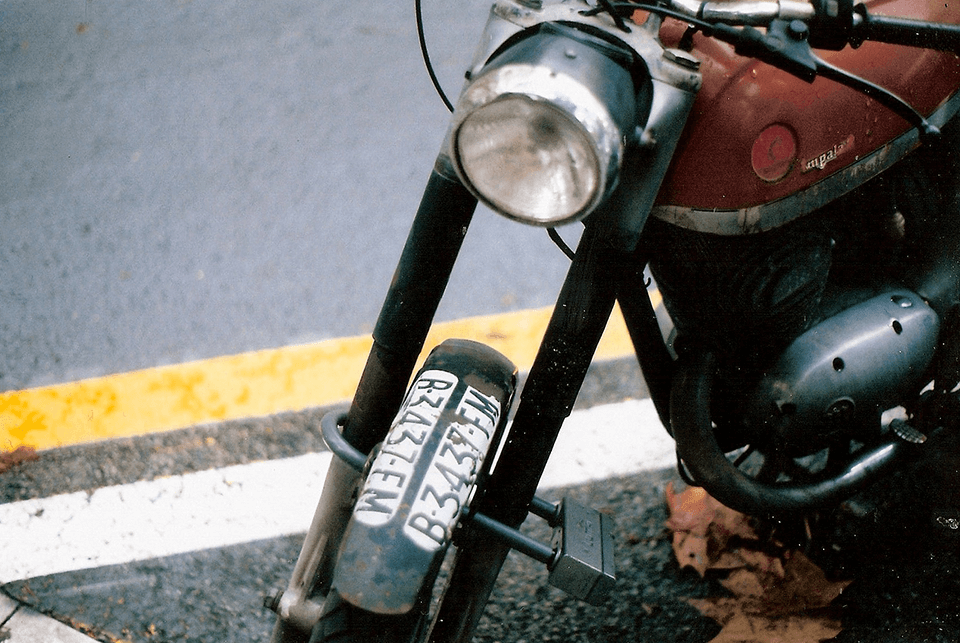 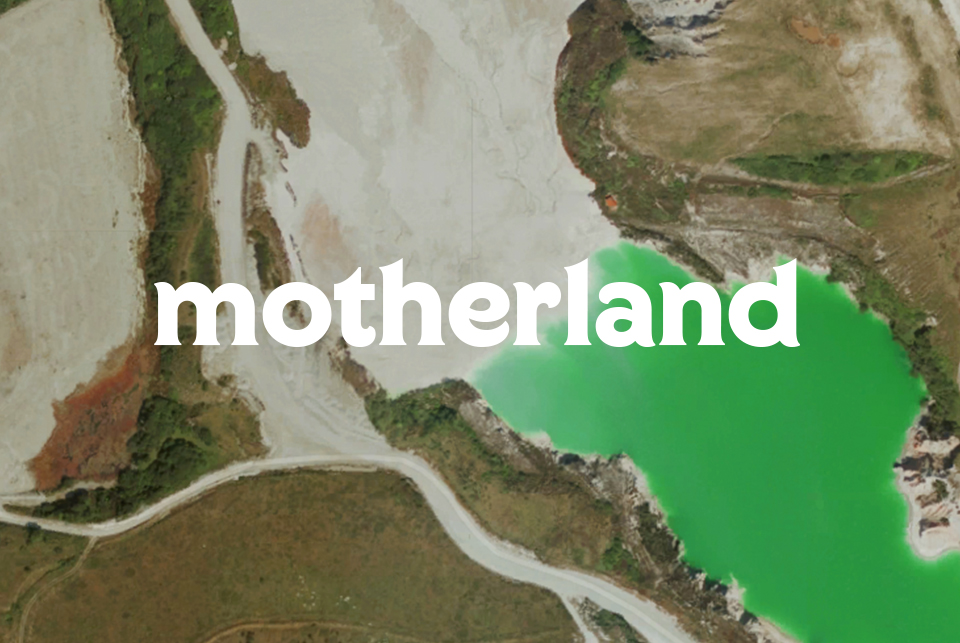 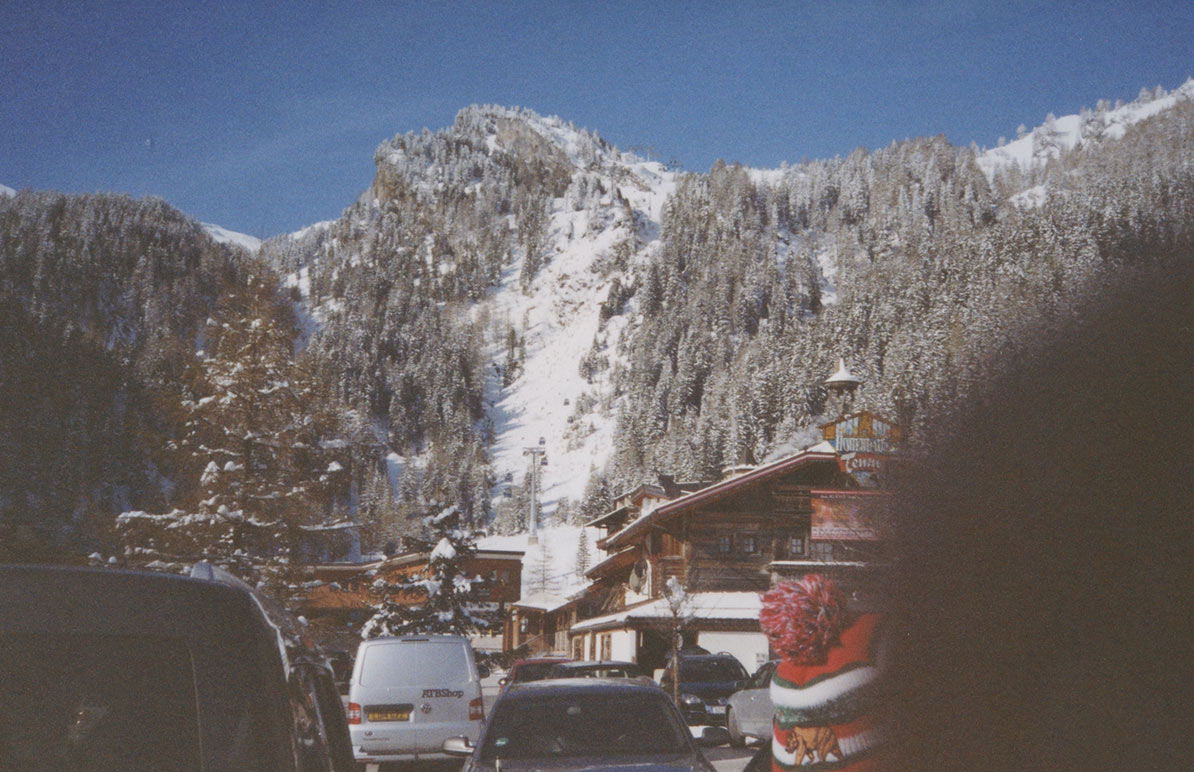 Now in its 12th year, Spring Break offers retailers and influencers the opportunity to test next years snowboard gear from brands like Burton, Batalion, Dragon and Oakley goggles. My uncle has been to at least 10 of them in Kennertal and this time the test moved to a glacier called Hintertux in Mayrhofen, Austria. I had always wanted to go but had difficulty with finances and timing in the past but 2019 was my year to join in on the fun.

This was also my first time on the mountains and riding real slopes. I had learnt how to snowboard at the Milton Keynes indoor snow dome around 8 years ago so had a lot to remember and practice once I got there!

Austria is a beautiful country, I didn’t need to go there to know that to be honest but travelling by train from Innsbruck was incredible. We were staying in a backpackers hostel ran by snowboarders, which in its heyday was a very prestige place to stay in as it overlooks the river. We stayed there for 3 nights, partaking in pool and whatever was happening there in the evening. The food was strange and included with our stay - all I'll say is that it was very beige! 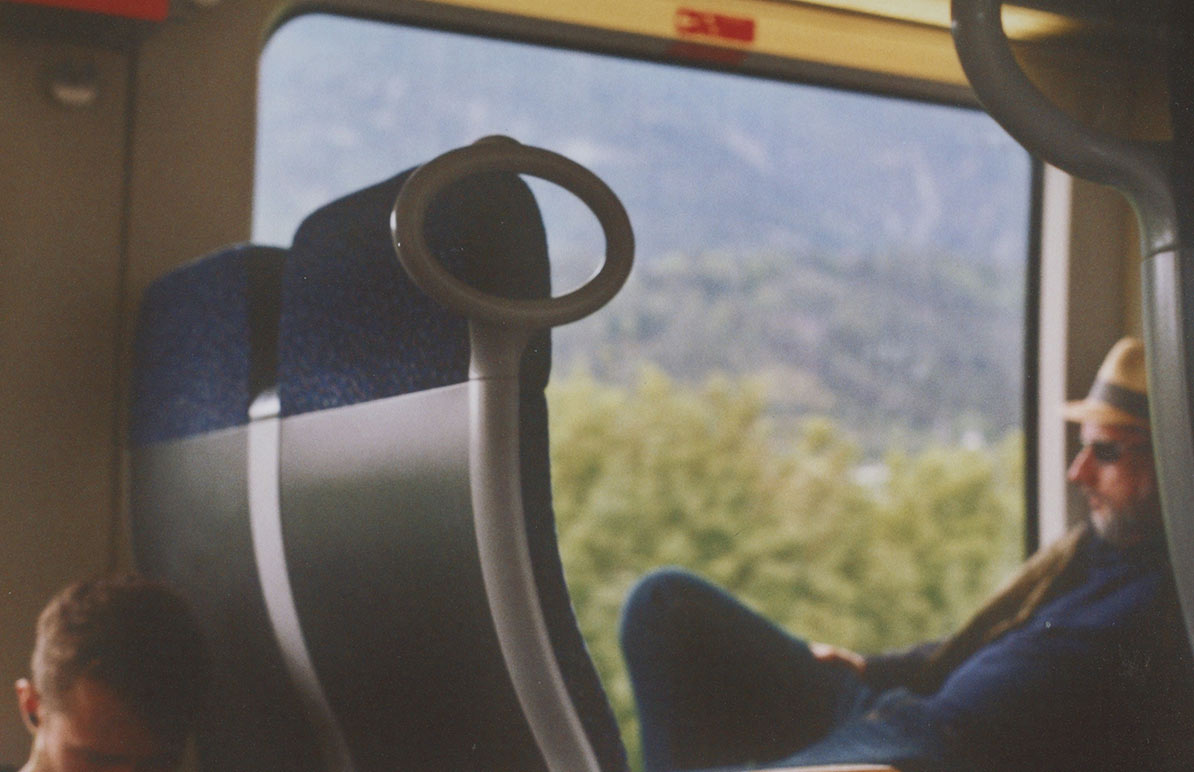 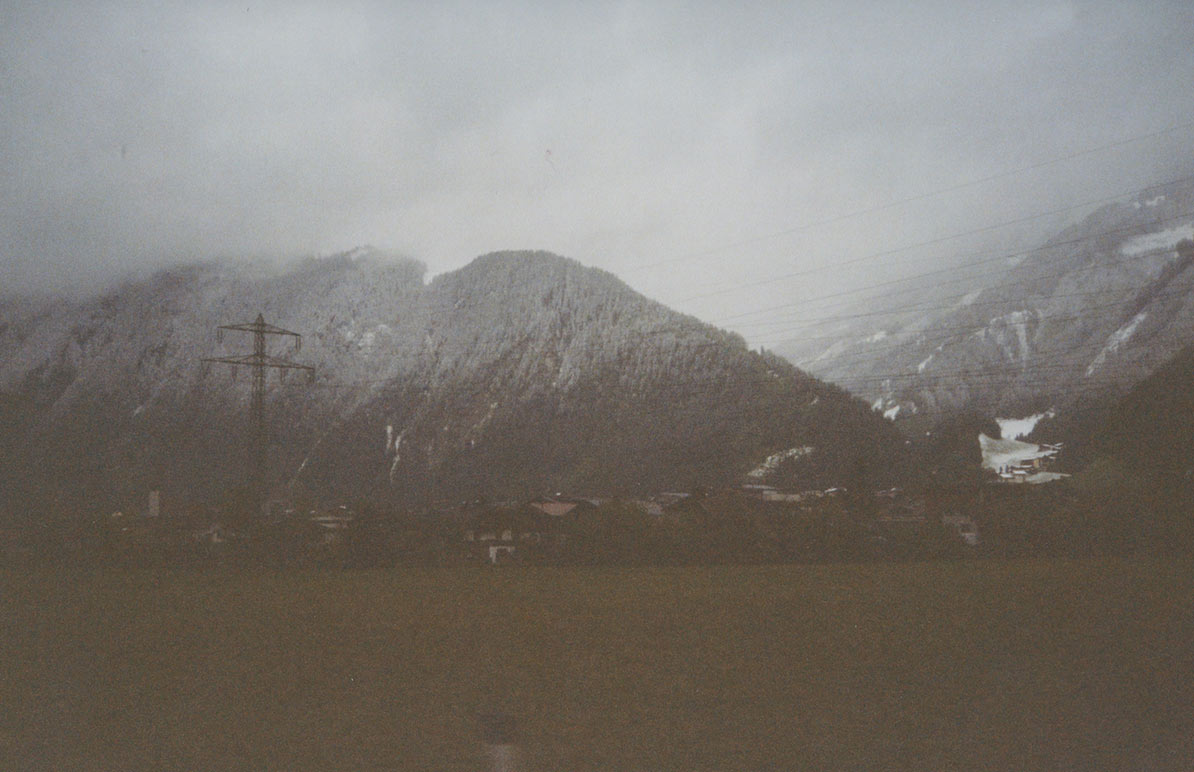 My first day snowboarding, you couldn’t see. When we arrived there was no snow to be seen but sure enough over night there was a blizzard and threw everything it had at us. I was like a lil kid all giddy with excitement seeing so much snow! Scaling Hintertux in a cable car was so eerie as it was quiet and you could just make out the car in front. We continued climbing until we met up the rest of the test riders. We were keen to ride anything we could regardless of the conditions (I didn’t know what to think to be honest and was surprisingly quite calm about everything), so we got booted up and headed up the mountain. That first day was exhilarating, knackering and naive all rolled into one. I say naive because my visibility was terrible and incredibly difficult to follow Danny down the slope, so much so I ran off piste a couple of times without a worry in the world - which is stupid! 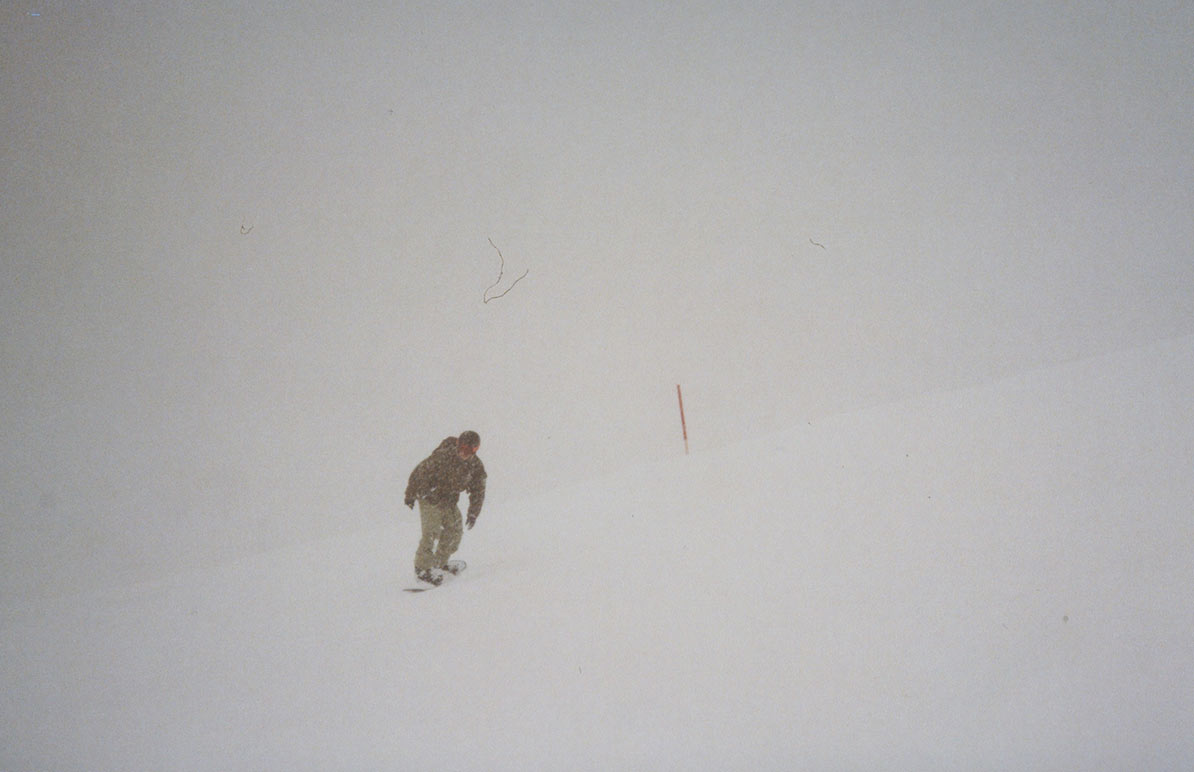 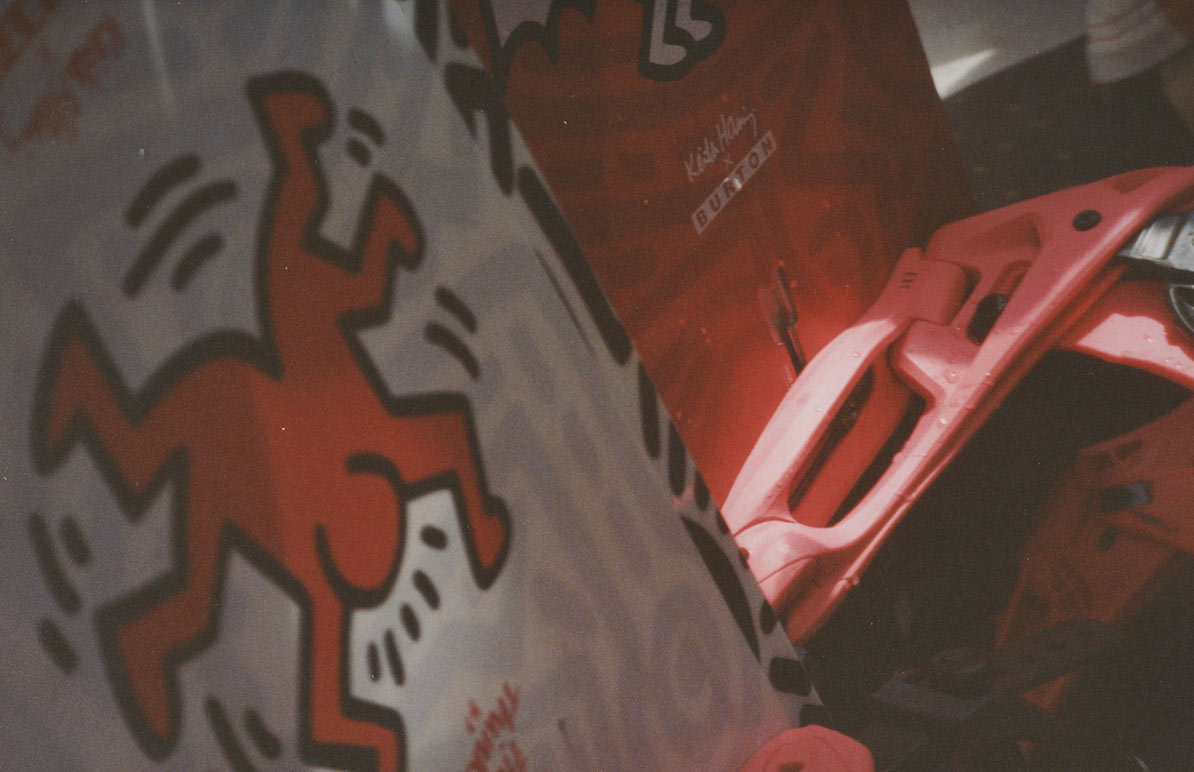 By the second day, conditions had picked up and I was able to see the piste markers, I still couldn’t make out the scenery much but I didn’t dwell on that and got stuck in.By now, i was improving on my turning and control but still got wobbly on going straight - I hadn’t quite cracked that bit yet. Soon enough, the clouds lifted and revealed everything I had been missing out on before. I’ll never forget that feeling and sense of wonder. In a bid to prove myself and not feel guilty for slowing my uncle's day down, I said I'd join Danny to ride some fresh powder. Which according to snowboarders is like liquid gold! As soon as I dropped in, I realised I had bitten off more than I can chew. I couldn't keep up for too long and kept falling all over the place. The key in powder is to lean back more as if you're surfing on the snow. Little by little, I made my way down. Hopefully, next time I’ll be a little more more graceful!

On our third and final day, it was perfect. Blue skies. More control on straights. More confidence. We managed to start from the very top and scale to the bottom a couple times on this day. Carving really low and fast was so fun to do. When it was time to return our gear, it was hard to admit that that part of the holiday had finished. It was amazing and I can't wait to go back for more! 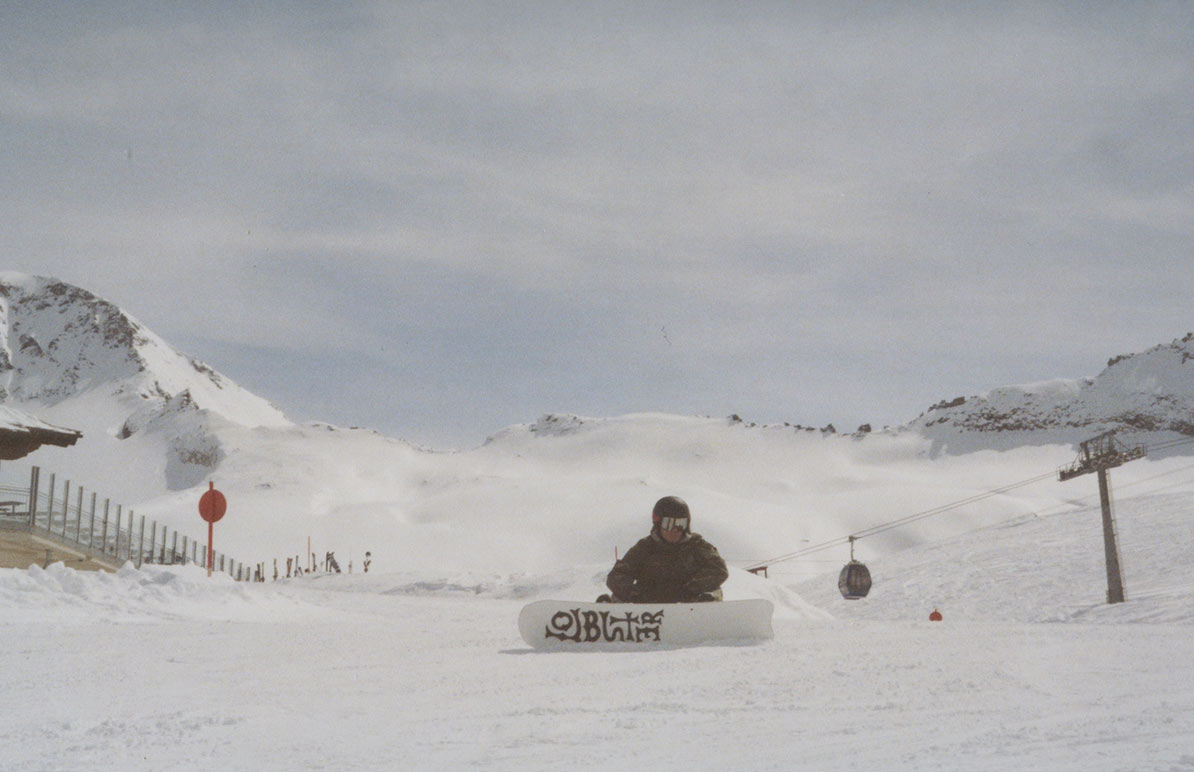 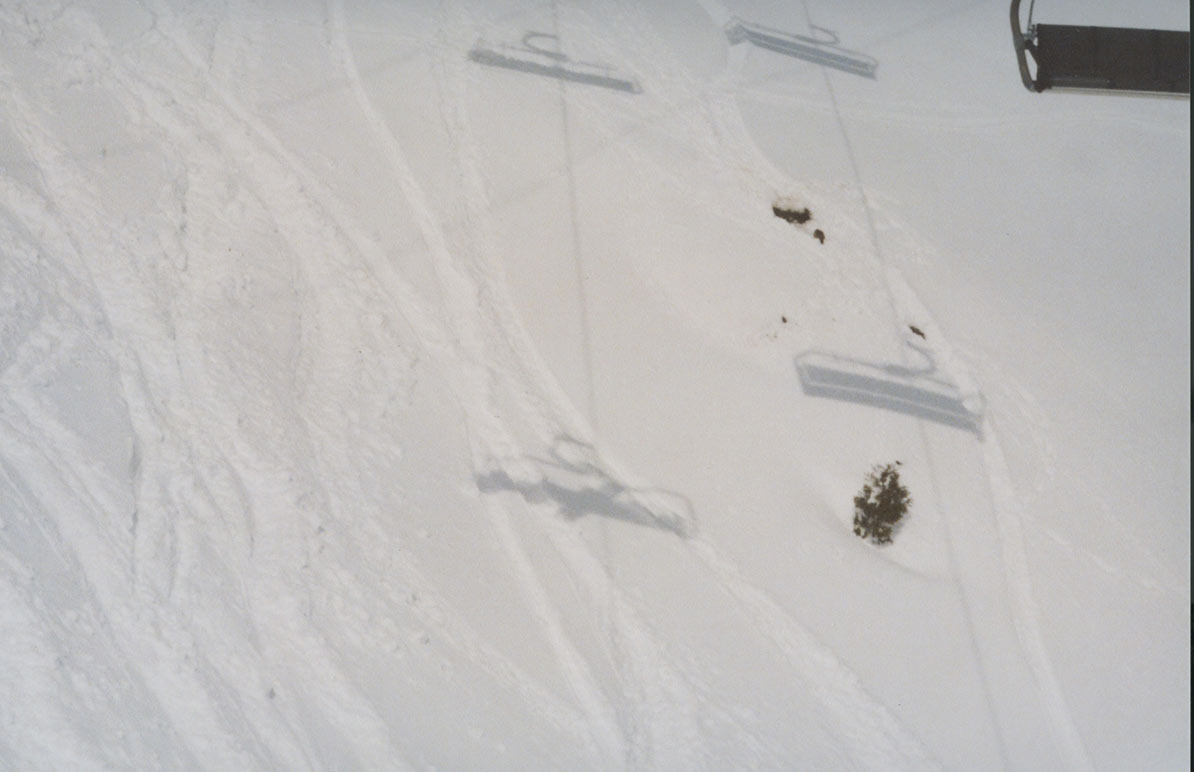 In the hostel that night we rounded off the day with espresso martinis whilst watching some surprisingly good British football that was playing in the bar. The atmosphere was raw and pumped, even so, we nipped out for a wander around the town of Mayrhofen. As it was out of season to go snowboarding at this time of year, everything bar one or two drinking holes was closed. It didn't spoil our walk as we wandered around the town, admiring the strange signs and buildings. The skatepark they have is great, a concrete bowl in a 'U' shape with rails and ledges that run around the outside. Must be good to be a local here. 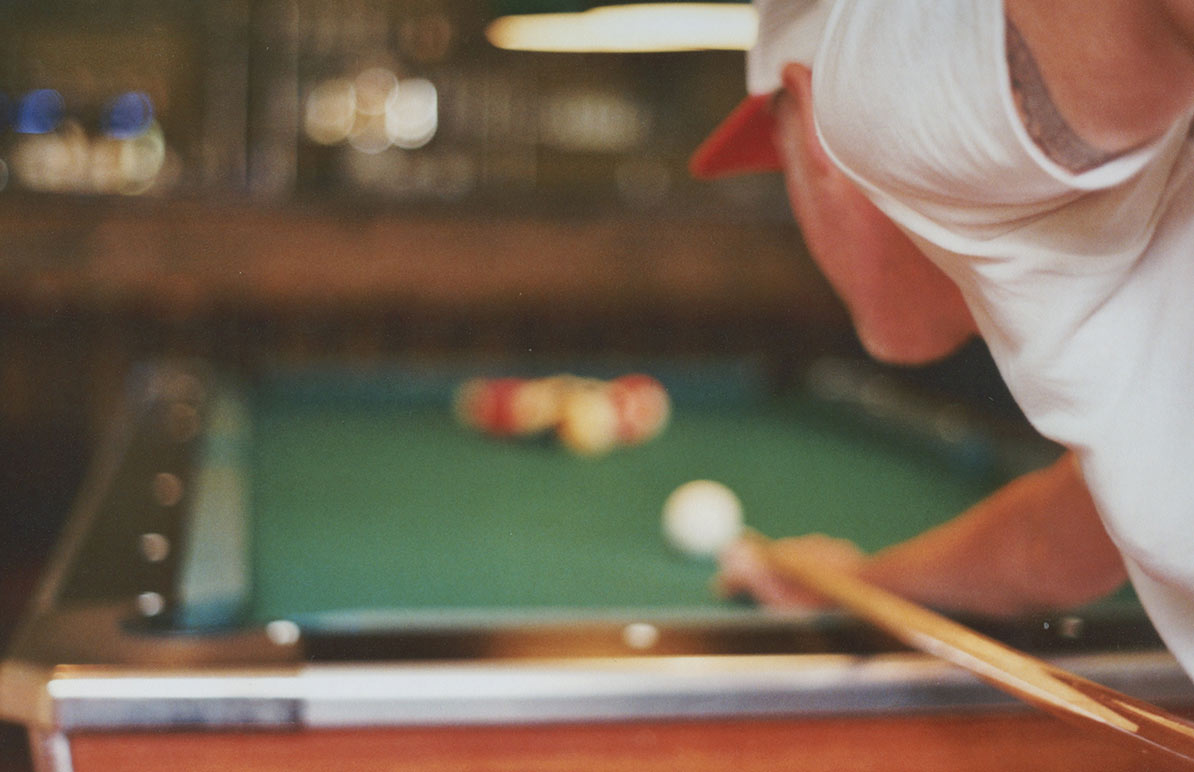 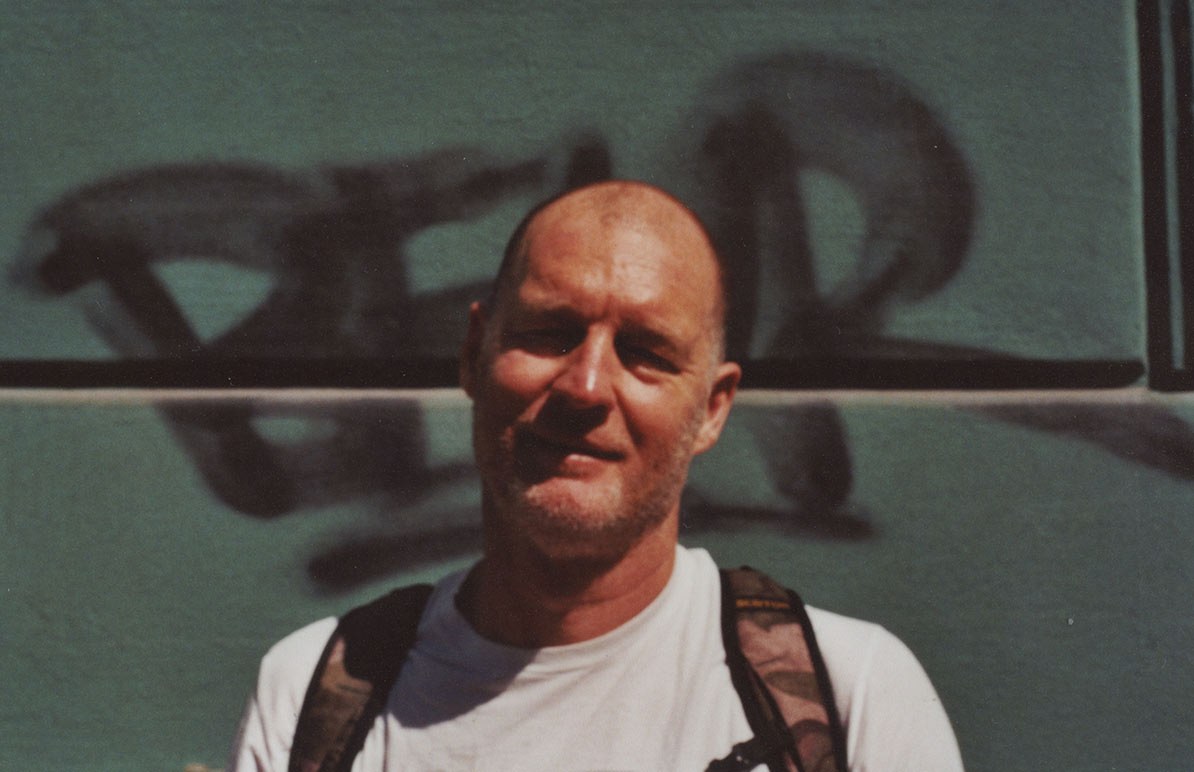 In the morning, we headed to Innsbruck. I'd always wanted to go there after a video on vimeo basically sold it to me that I needed to go. Better late than never! I only just skimmed the surface of this beautiful city, so I'll be heading back for a weekend break sometime soon. Fingers crossed.

It's been a good while since I last finished a roll of film and got some new prints developed. Since switching back to a Minolta X300, (I used a brand new Olympus OM-2 for a short stint and didn't really like it's bulkiness), it feels more wholesome again and something I can throw in my bag and rely on when I need it. That said, I thought the setup was identical to the same model I owned at college and during university until I received the latest developments back from the printers. It seems the lens that's on there, hates you using low apertures and has a real short focus so unfortunately tons of my pictures came out like the photo below on the right. I don't mind the effect on one or two but it pretty much ruined an entire roll and half's worth of film. Here's a few of the good 'uns that made it through ok. 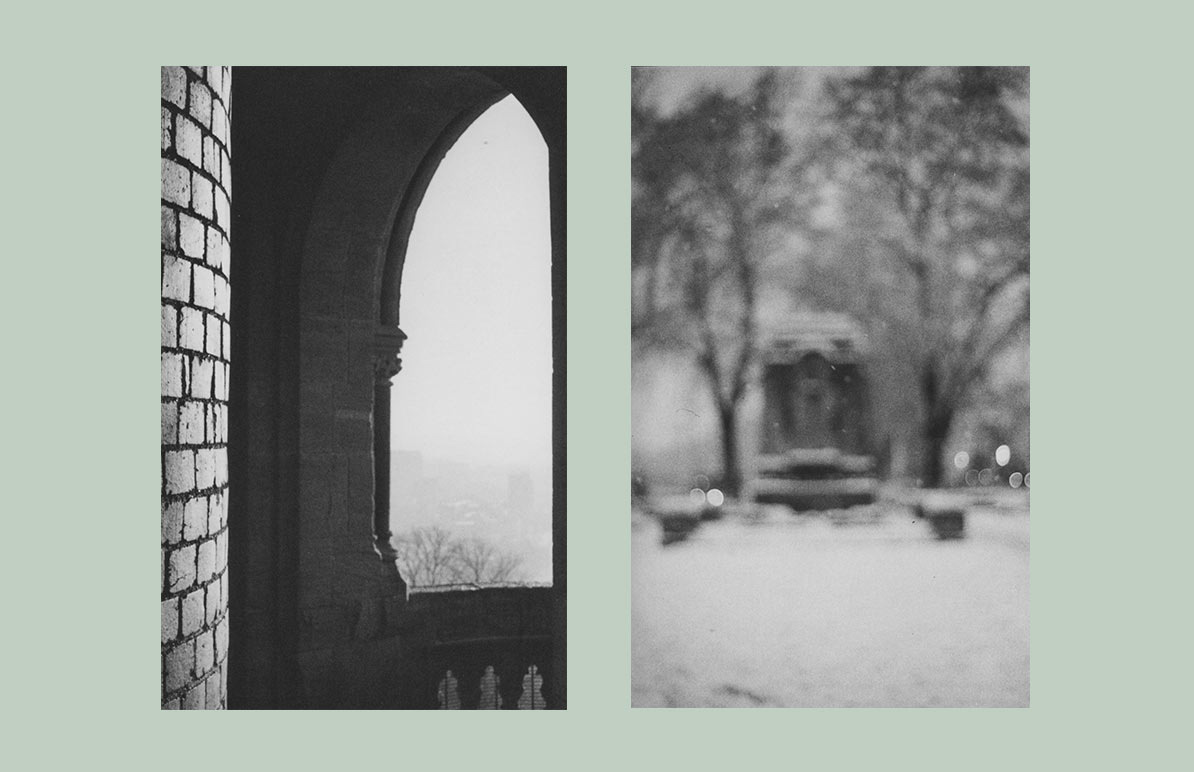 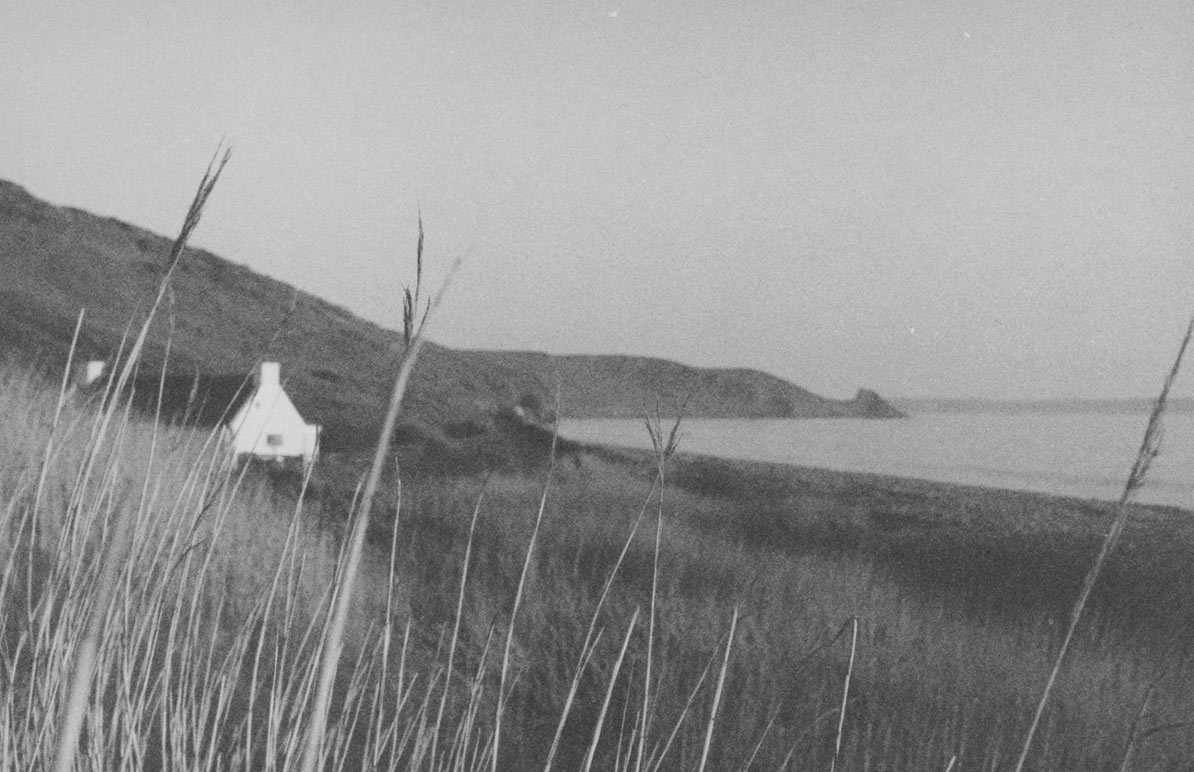